Professor Mills gave a plenary talk at the 236th meeting of the AAS, which was held virtually June 1-3, 2020. A recording of the talk can be found here. You can also view the talk slides and a transcript of the talk here 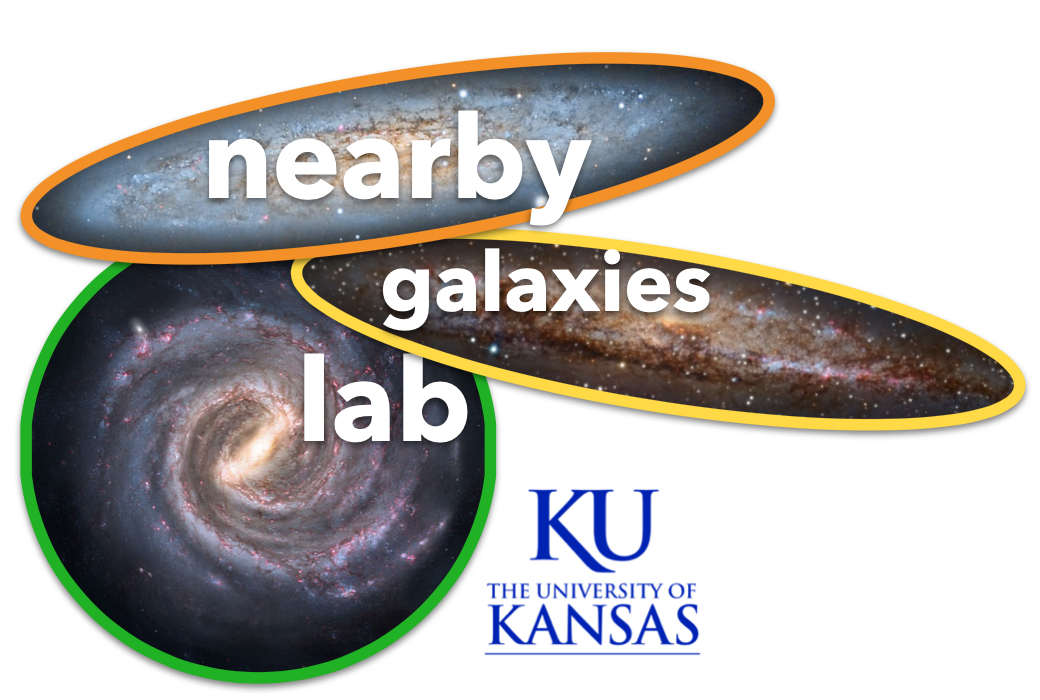 Studying the physics and chemistry of gas in the most extreme environments in the nearby universe. Specializing in radio, millimeter, and infrared spectroscopy of galaxy centers, starbursts, and active supermassive black holes. Committed to providing a work environment free of discrimination and harassment. Interested in joining? Contact us! 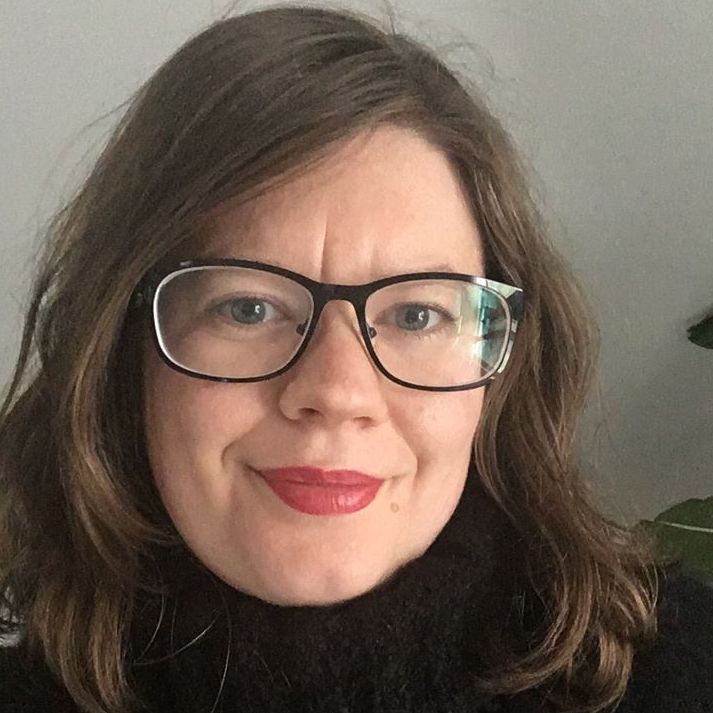 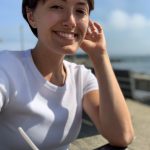 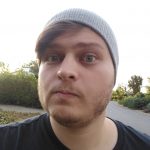 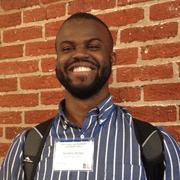 Our research focuses on studying the properties of the gas in the center of our galaxy and other nearby galaxies. We observe spectral lines from a range of molecules and try to figure out how much gas is present, where it is located, how it is moving, and its temperature, density, and chemical composition. We work to answer questions like how black holes are fed and grow, how galaxies shut off star formation through feedback, and how unique gas properties in galaxy centers impact the physics of these processes. Our work is done primarily with ground-based telescopes, especially radio and millimeter interferometers like the VLA and ALMA. 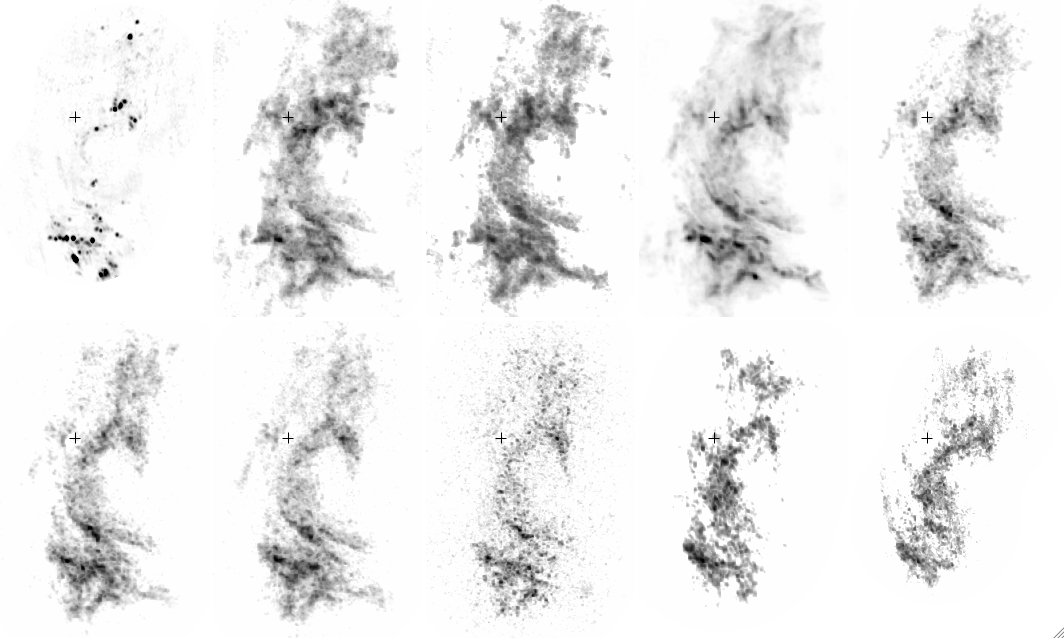 Astrochemistry: The abundance, formation, and distribution of molecules, and the reactions that take place in interstellar gas

Radiative Transfer:Computational models that follow the emission and absorption of photons in interstellar gas, and calculate observed properties of spectral lines 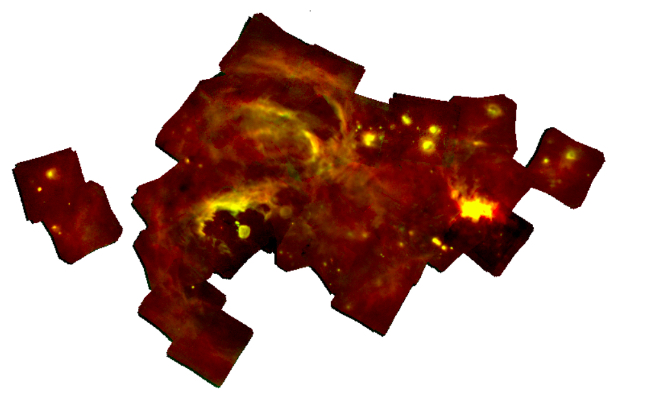 The Central Molecular Zone: Inner 300 parsecs of the Milky Way, and the home of unusually hot, dense, turbulent, and chemically-rich molecular gas

The Circumnuclear Disk:Like a torus, but without an active galactic nucleus inside of it, this 3 parsec-wide structure is the closest that molecular gas gets to the black hole

Sgr A*: The Milky Way Galaxy's central (and inactive) supermassive black hole, weighing 4 million times as much as the Sun 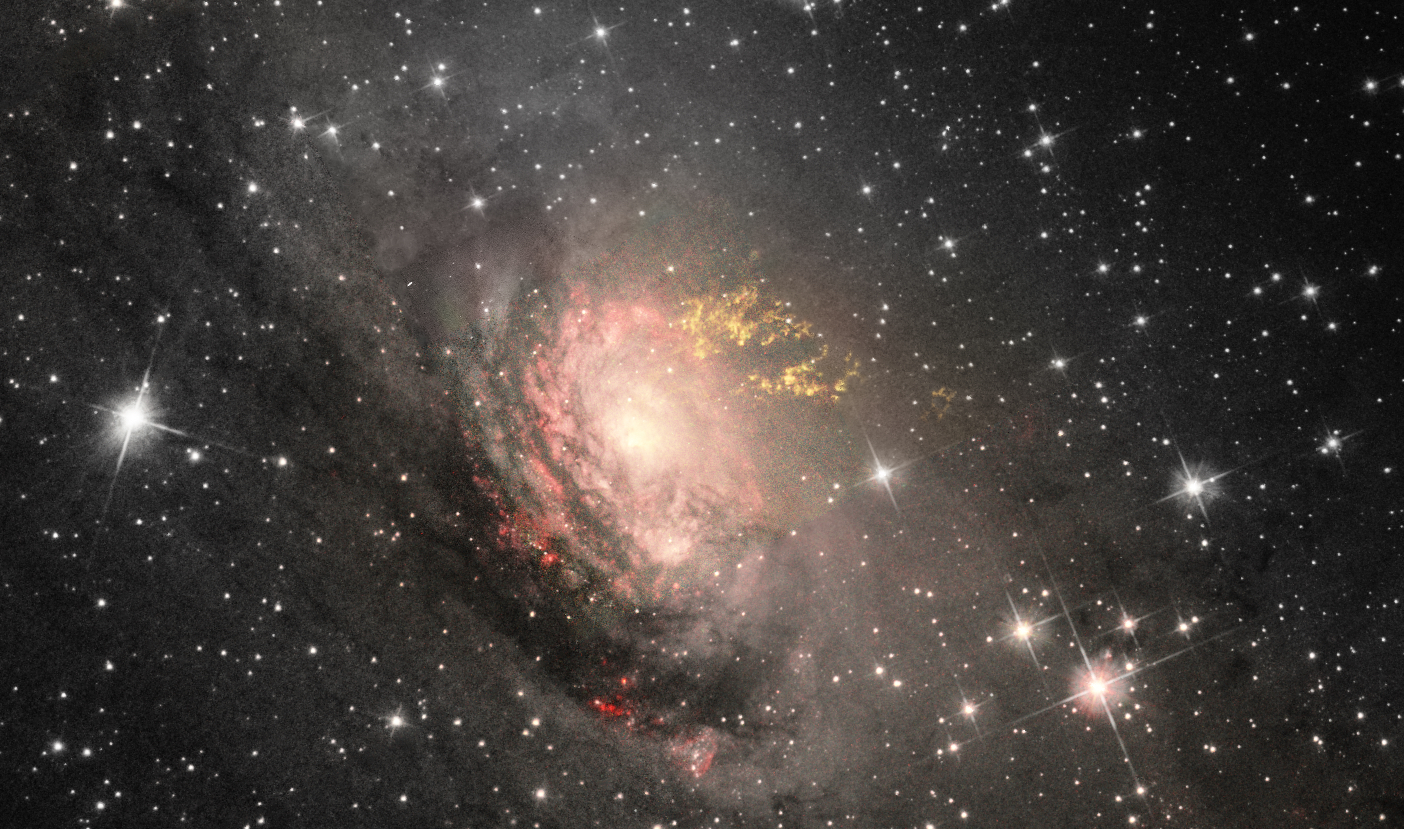 NGC 4945: A nearby (3.8 Mpc) Seyfert galaxy with both an active black hole and a starburst at its center

Circinus: A spiral galaxy at a distance of 4.2 Mpc from the Milky Way, hosting an active black hole that is believed to be the driving source of a molecular outflow, as there is no central starburst

Department of Physics and Astronomy